Reza Najd Corp is a family-owned business offering a wide selection of writing instruments and promotional gifts, ranging from luxury to everyday, to an expansive spectrum of the Iranian market. Having started from a shop-front in Tehran's Grand Bazaar in 1960 by Reza Najd, an aspiring young businessman, the company has grown to become one of the major providers of quality writing instruments in the country. Today the company has about 40 young and talented employees, from graphic artists and product designers to quality assurance and business specialists. With the natural growth has come the natural expansion of space and the need to provide welcoming premises for both our valued employees and our business clientele. We therefore have established our headquarters in Tehran's central business district and created an attractive showroom where we greet and meet with business visitors and a lively office and creative workshop, where we carry out our core business processes and design our attractive packaging and sales and marketing literature. 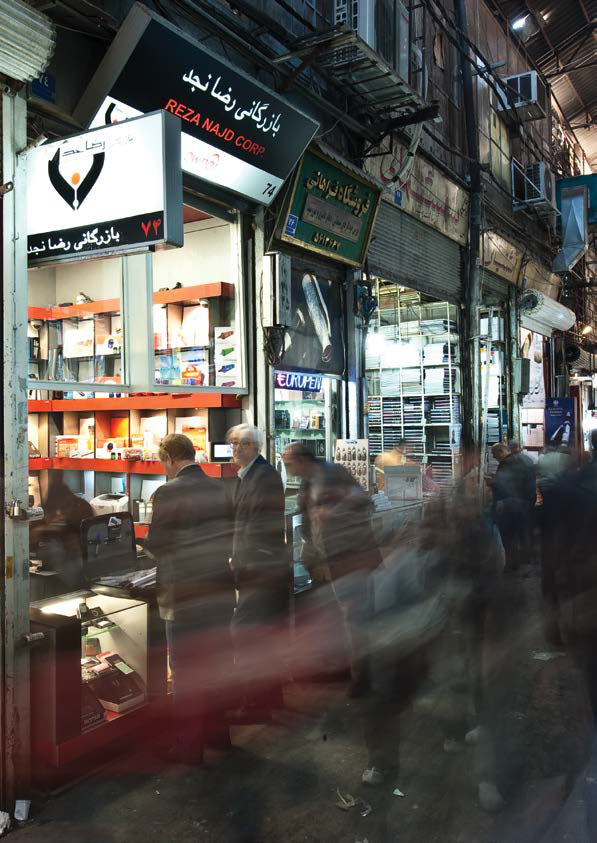 Mr Reza Najd was born in the winter of 1935 in the city of Khansar in Iran.

studied up to 10th grade, in 1951 He decided to move from Khansar to the capital, to pursue a career in sales in Tehran Grand Bazaar.

He worked as a highly successful salesperson for 8 years across the Bazaar and In 1959 managed to purchase the shop He was working at from His old boss on installments and was able to quickly expand the business to sell goods nationwide and obtain highly successful distribution rights.

For 10 years from 1985 through 1995 He held distribution rights to the South Korean stationery brand Micro, in partnership with a local firm; a venture which proved highly successful.

He subsequently decided to turn the operation of the company over to His son Esmaeil, who managed to swiftly and adeptly take control of all the company’s business affairs and significantly advance Their once small family business to a major market player in the country.

Find us in
Social Networks

An 1873 illustration of the Grand Bazaar of Tehran